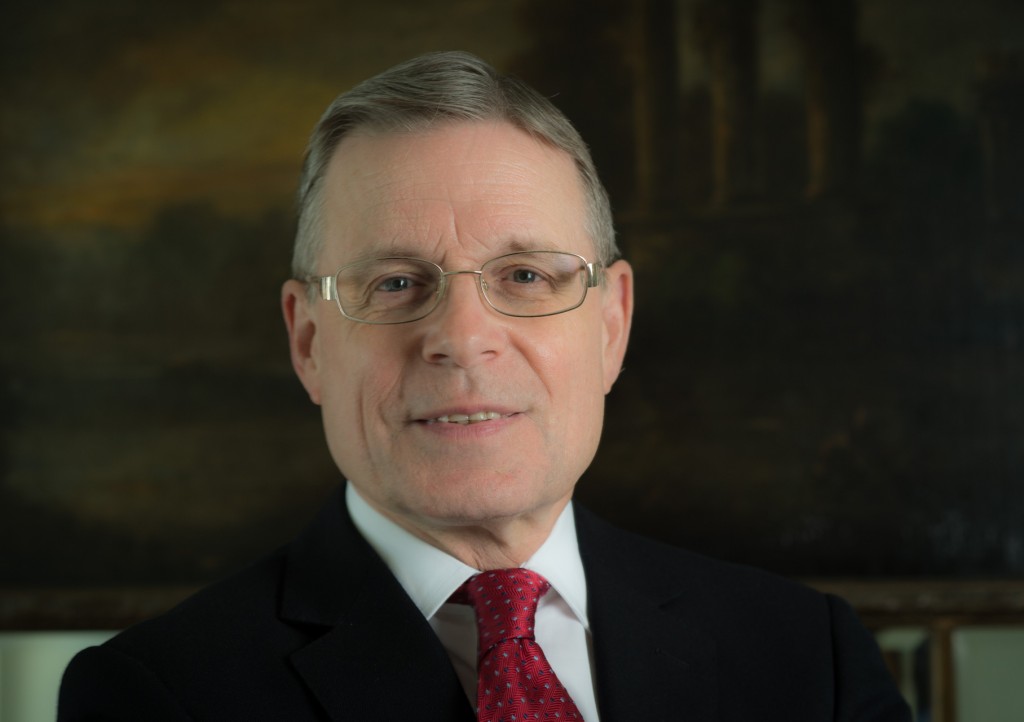 Richard Fitzwilliams has given over 1,200 TV interviews and taken part in numerous radio interviews. He is a royal commentator, film critic and public relations consultant and also gives interviews on the honours system, film awards ceremonies, portraiture, etiquette and obituaries.

Richard Fitzwilliams has a unique background for this kind of specialised activity, having been Editor of the prestigious THE INTERNATIONAL WHO’S WHO, the standard work of its type, from 1975 to 2001. He also arranged and fronted the publicity and met many of the entrants.

He has his own company, FITZWILLIAMS ASSOCIATES, and has promoted the annual exhibition of THE ROYAL SOCIETY OF PORTRAIT PAINTERS since 2002 and THE THREADNEEDLE PRIZE for figurative art for five years, both at the MALL GALLERIES and THE SHOW GOES ON, an exhibition of theatrical portraits by the Society in 2020 .

Richard Fitzwilliams has also promoted exhibitions of the works of top portrait painters, MICHAEL NOAKES and DAPHNE TODD (promoted exhibitions 2009, 2012, 2015), a portrait of the QUEEN by JEFF STULTIENS, a portrait of TONY BLAIR for sculptress SHENDA AMERY, an exhibition of photography by JURGEN SCHADEBERG, a HELP FOR HEROES event at the Naval and Military Club and THE LYNN PAINTER-STAINERS PRIZE as well as the ALEXANDER GOUDIE RETROSPECTIVE at the MALL GALLERIES in 2016.

Richard Fitzwilliams has been a contributor to THE LONDON AND UK DATEBOOK, the quarterly magazine for event managers for which he wrote the ARTSCENE column and reviewed charitable events 1997-2021. He covered LONDON FASHION WEEK for some years. He recited from Shakespeare to raise funds for THE GLOBE with MARK RYLANCE, debated at the UNIVERSITY OF LONDON and appeared in several films including HARRY POTTER AND THE PHILOSOPHERS STONE, JOHNNY ENGLISH and I CAPTURE THE CASTLE.

HELLO magazine has done a profile on Richard Fitzwilliams as has The Guardian and The Asahi Shimbun. The Cape Times (South Africa), The Hampstead and Highgate Express and Hendon Times have done several.

Richard Fitzwilliams has given talks at the National Army Museum, Hurlingham, HQS Wellington and various other clubs and societies on his specialist subjects such as royalty, Who’s Who, the Honours system, “swords and sandals” epics, monarchy on screen and on Mutiny on the Bounty, including fronting and scripting two three hour events at the CINEMA MUSEUM in 2014. He has also been a guest lecturer at the Universities of London, Hult and Syracuse. Full page articles by him appeared in the Express on Who’s Who and on the Honours System in December 2010, on royalty on screen in 2012, on biblical epics in 2014 and online on the Queen and Duke’s Platinum Wedding Anniversary for Express in 2017. Also in the Commonwealth magazine Round Table, in The Metro on Princess Anne at 70 as well as the Sankei Shimbun in 2019/20 and pieces on Peter O’Toole (obituary) and Dutch royalty for CNN online.

Richard Fitzwilliams has attended an unusual mix of London events, including NELSON MANDELA’s address to both Houses of Parliament, the famous Commons debate where HESELTINE wielded the mace and the Lords debate on Section 24 where the abseiling took place. Also the post-premiere party of FOUR WEDDINGS AND A FUNERAL where ELIZABETH HURLEY wore ‘That Dress’ and Ivana Trump’s engagement party at SYON HOUSE which was the most spectacular of its type. The BALLROOM at BUCKINGHAM PALACE, dressed for a State Banquet, which he reviewed, was unforgettably gorgeous as was LA SALLE DES FETES at the ELYSEE PALACE. He attended the first night of PETER O’TOOLE’s notorious MACBETH and also the Celebration of his remarkable life, both at the OLD VIC.