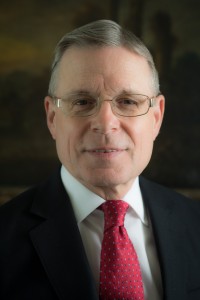 I give talks on the following topics: